Back to Articles | « Previous | Next »
Home » Climate change an ‘existential threat,’ says SECDEF 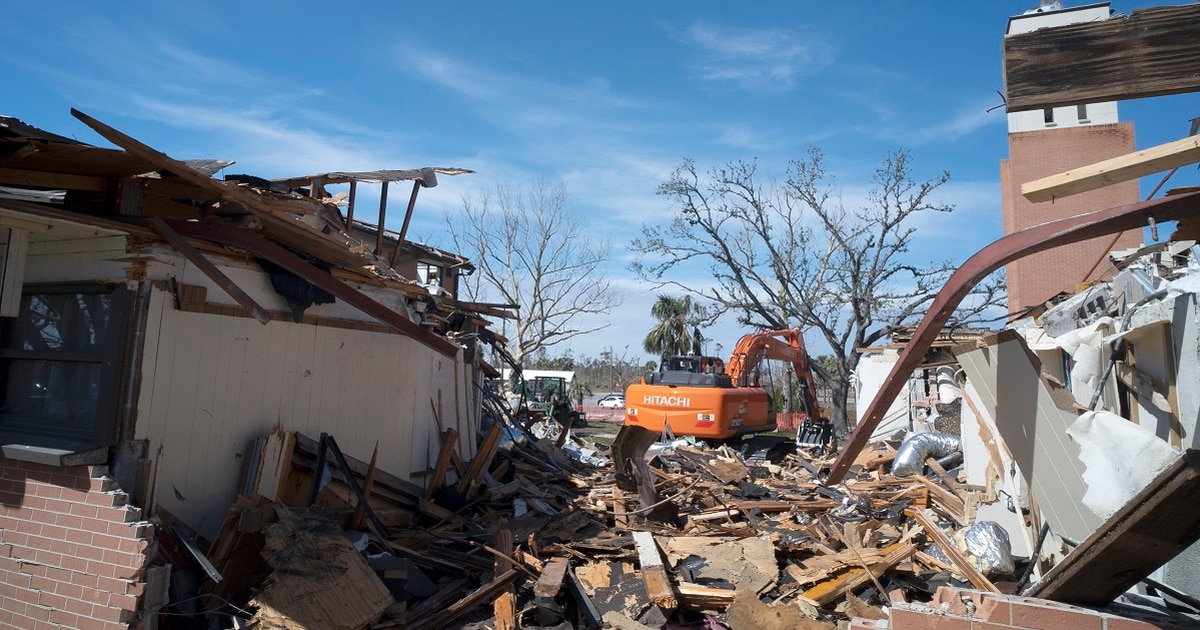 Senior Pentagon officials are sounding the alarm on the threat climate change poses to military bases in the U.S. and abroad over the next few decades, and a new report offers an overview of the risks.

“We face all kinds of threats in our line of work, but few of them truly deserve to be called existential,” said Defense Secretary Lloyd Austin on Thursday in remarks delivered at the Leaders Summit on Climate. “The climate crisis does.”

The Defense Department also released an expanded climate change report Thursday providing an overview of the threat that climate change poses to nearly 1,400 DoD installations around the world.

The report utilized the Defense Climate Assessment Tool, a statistical model developed by the Army Corps of Engineers, to screen the installations for potential climate threats under competing temperature rise scenarios (“higher” and “lower”) in 2050 and 2085. The predominant threats identified for installations are “hazards more directly tied to temperature change” such as excessive heat, drought, and wildfires.

Other climate-related threats will increase over time, though to a lesser extent, according to the report. The risks assessed include coastal and river flooding, increased energy demand, and land degradation.