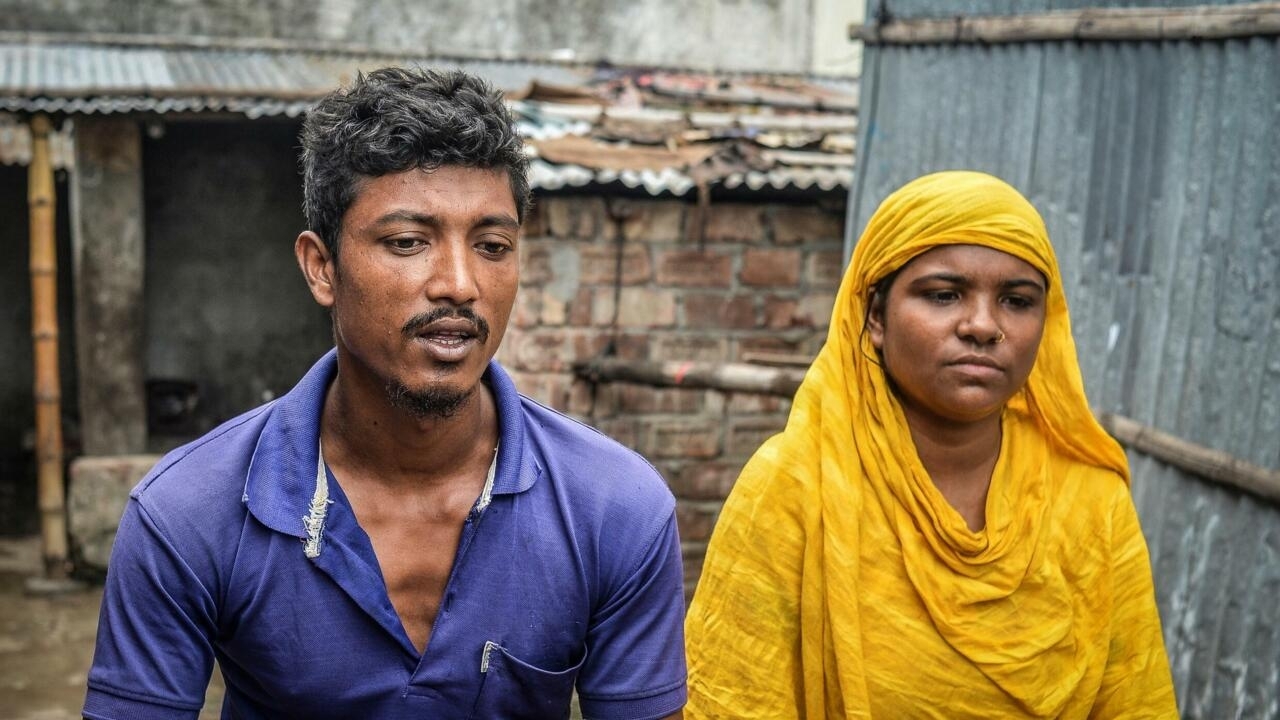 Dhaka (AFP) – Bibi Salma and Mohammad Ali Asgar lost their home three times before shifting to one of Dhaka's fast-growing slums, just two among millions of Bangladeshis forced to move by rising waters.

Experts say that this impoverished delta nation of 170 million people is set for the biggest displacement in human history -- due to climate change.

"I remember how our house went completely under water during a flood. It happened so quickly, the tip of the roof disappeared in minutes," said Salma, 35, originally from the island of Bhola 300 kilometres (200 miles) south of Dhaka.

"The river was ferocious. It gradually devoured all our farmland and came near our house one day... Our orchards, homestead -- nothing was left," she told AFP outside the shack they share with their four children.

The family now live in a 100-square-feet (10-square-metre) room with some cooking pots and one mattress that they all sleep on.

Each home they had was lost to flooding, forcing Asgar to take out loans for the next one.

Finally unable to borrow more, they left for the teeming slum on the outskirts of the capital Dhaka -- a megacity of 20 million people.

Bangladesh, a low-lying nation of criss-crossing muddy rivers at the top of the Bay of Bengal, has long been battered by nature.

When the Great Bhola Cyclone struck their island in 1970, Asgar's grandparents and several uncles and aunts were among the nearly half a million people who perished.

"The tidal surge rose up to 20 feet (six metres), and so quickly. It washed away my grandparents and the uncles and aunts in a few seconds, right in front of my father's eyes," the 40-year-old said.

"His whole life my father wasn't able to come to terms with this harrowing tragedy," Asgar, who earns around $7.50 a day selling sugarcane juice on the roadside, told AFP, wiping tears from his eyes.